Insect-proof Air Curtains prevent insect invasions by blocking insect flight using air curtain airflow. They are installed in the doorways of warehouses and other rooms, and operate when materials are brought in.
Bug Keepers are devices that suck in and capture insects that have invaded or spawned inside. They can be used together with Air Curtain equipment.
Bug Shields, which are installed in doorways, are devices that combine a Sheet Shutter and a Bug Keeper. They also prevent invasions from roving insects. 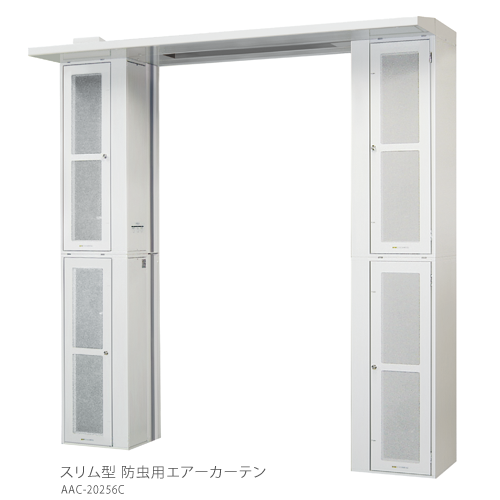 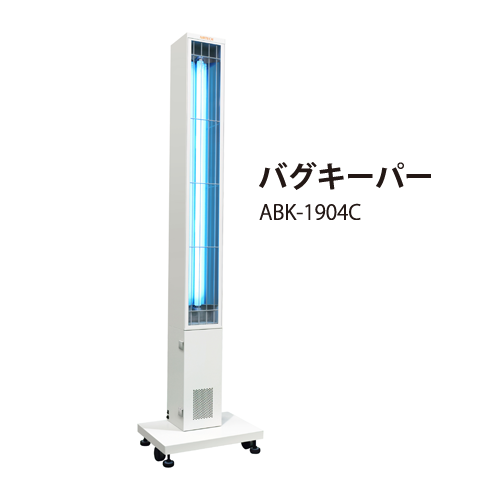 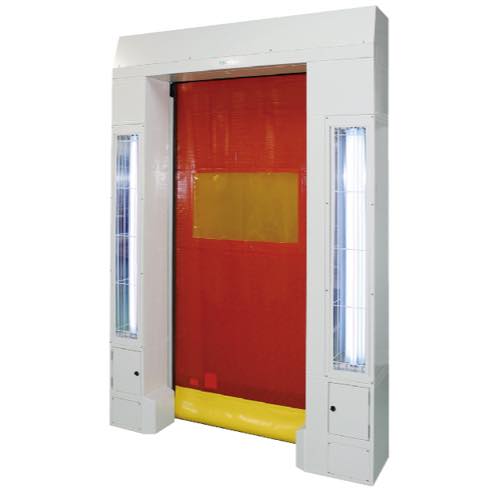 The Main Features of Our Insect control facility

These are used in many food plants as there has been a marked increase in food safety awareness in recent times. They are also used by plants that manufacture secondary materials, such as containers, caps, film, etc. They are also used to prevent foreign object contamination at pharmaceutical plants and electronics plants. 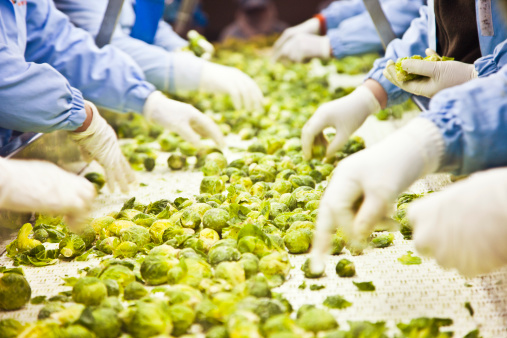